tranzit.sk was set up in Bratislava in 2002. Since then it has focused on re-evaluating recent Central East European art histories, granting visibility to local and regional contemporary art practices within an international context. While building on its former achievements, tranzit.sk continuously re-thinks itself by examining developments in its immediate and wider artistic and social environment, identifying needs and elaborating responses to them. At the same time it remains faithful to its basic principles: responsibility, criticality, innovation, experimentation, hospitality and collaboration. In summer 2014 tranzit.sk bade farewell to its extensive premises in Zlaté piesky, in East Bratislava, where it had been active since 2004, and moved to a more compact and central location. Easily accessible, the new space is rich in potential for implementing the new program, which concentrates on the relationship between art and society, the crossing of disciplines and on building up multiple audiences, from students to their teachers, and from art professionals to people active in other fields of culture and science, civil organisations, people from the neighborhood and passers-by. The multilayered thematic area covered by tranzit.sk is in pace with recent developments in critical theory, new art history, post-colonial studies, critical pedagogy, architectural theory, urbanism and other fields. It focuses on conceptual/post-conceptual, critical and socially responsible art practices. At present, the exhibition program concentrates on artistic and curatorial approaches which – due to their unique, innovative and/ or topical character – have a particular relevance in the local context. In the long run we aim to put more emphasis on project and research-based exhibitions and publications. With regard to lectures, presentations, discussions and workshops, besides mediation, we favor experimentation with forms of knowledge production and the generation of experience. While we imagine various ways of using our space, contributing to the self–empowerment of individuals and groups of people, of existing or newly created, temporary communities is our ultimate goal. 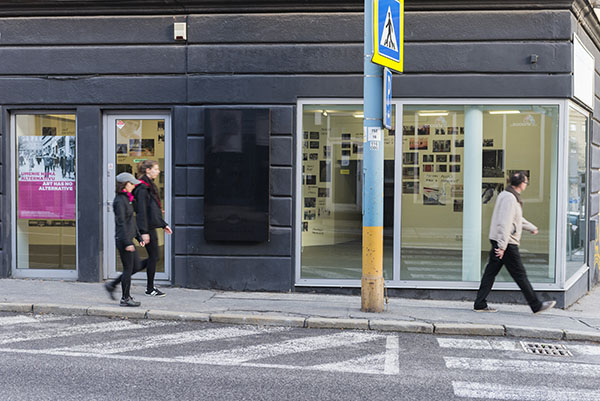 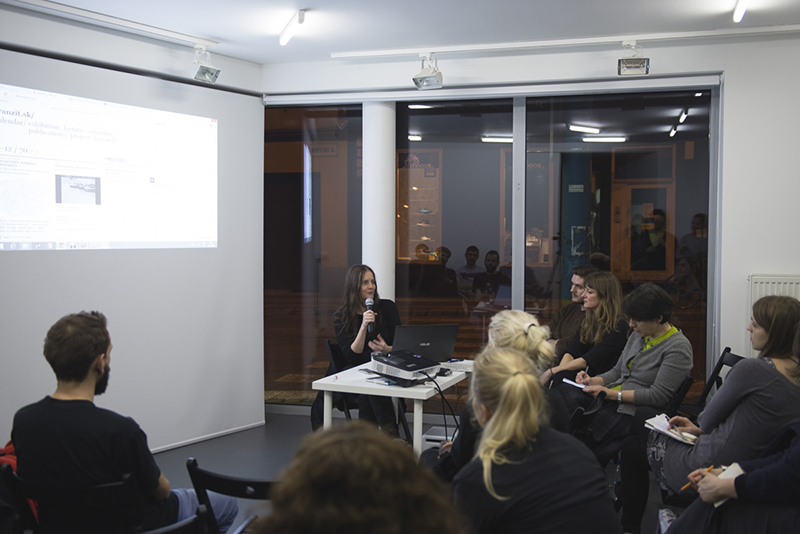 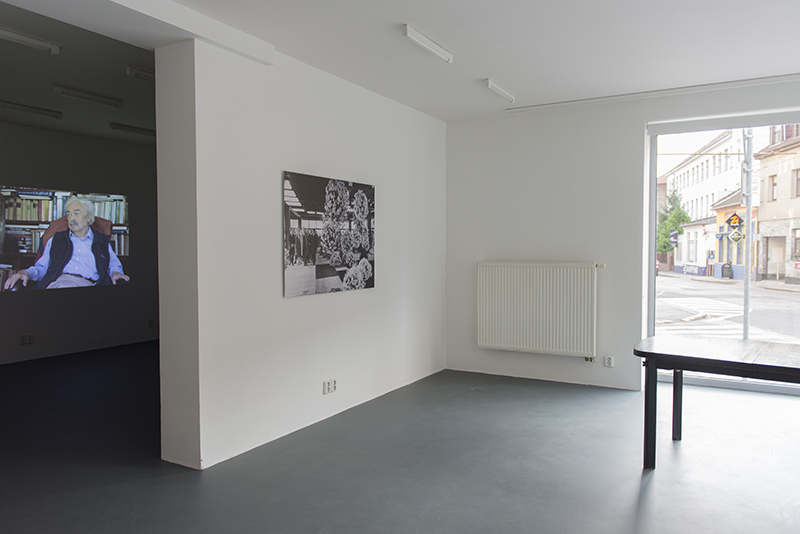 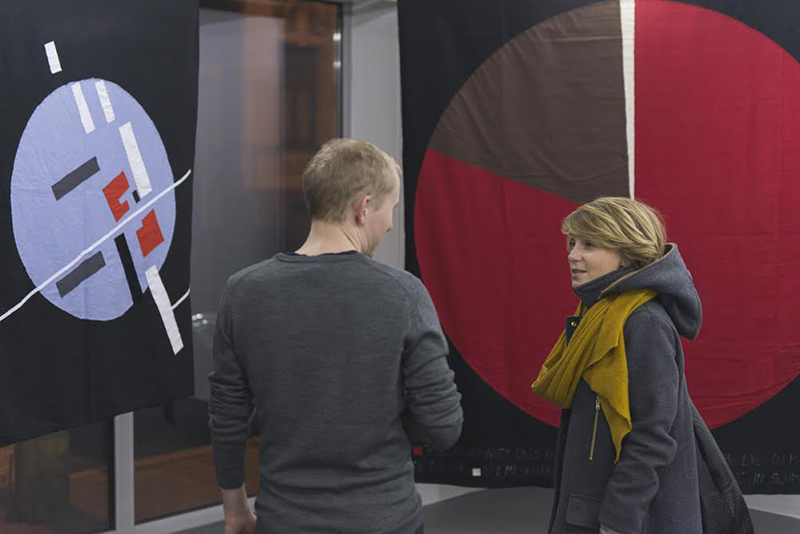